Amazon and the Real Estate Housing Market in Staten Island There has been a lot of buzz recently about Amazon moving to Staten Island.

Amazon is one of the largest companies in the world, and it has committed to building a new warehouse and is considering opening a new headquarters in New York City. However, Staten Island isn’t getting them both. Below our Staten Island law firm discusses the difference and why you should care.

If you live in Staten Island and you have experience in the shipping and packing industry, then Amazon could have a job for you close to home.  If you’re looking to become part of the brains of the operation at Amazing, that’s a different story, so please read on.

When was the last time you ordered something from amazon.com? How fast did your order arrive? If you live in Staten Island then the processing time is about to get quicker after the company builds a 855,000-square-foot warehouse (or fulfillment center) on the West Shore of Staten Island. The warehouse will cost $100,000 million to build and will reportedly employ 2,250 full-time workers.*

The impact that the fulfillment center will have on the real estate housing market in Staten Island looks positive because jobs are jobs. And while a majority of the new positions at Amazon will be in the shipping and packing industry, they will hire for all positions. Of course, they’ll need management and more skilled labor to run the facility.

According to an Amazon spokesperson, full-time employees at Amazon receive competitive wages, health care, 401(k) and other benefits such as the Career Choice program.

When Amazon begins work on the new warehouse, its presence should make Staten Island an even happier place for its residents. If you have family in the borough or need an extra excuse to relocate then having a job you can easily commute to makes Staten Island that much more desirable.

But What About Those Mom and Pop Shops?

The rise of e-commerce has resulted in a higher demand for industrial real estate which, conversely, has decreased the demand for retail space. What could happen to your favorite mom and pop shop you ask? There are three possibilities.

One, let’s say that Amazon summons a brick and mortar store that manufactures mattresses. If the store and Amazon strike up a deal, that store could experience an uptick in business via online orders. Hence, less need for retail space. An example with how Amazon pairs up with local businesses are flower shops. Local flower shops use Amazon’s wide reach to advertise and sell their products.

The second possibility is that the shop could go out of business. Since more people are shopping on their phones, there is just less need for retail space. Remember what happened to Blockbuster?

The third possibility is that the shop’s loyal customers will keep them in business.

With the commercial real estate development at Urby, the new outlet malls, and the completion of the New York Wheel (however far off in the distance), real estate housing market trends in Staten Island remain positive. 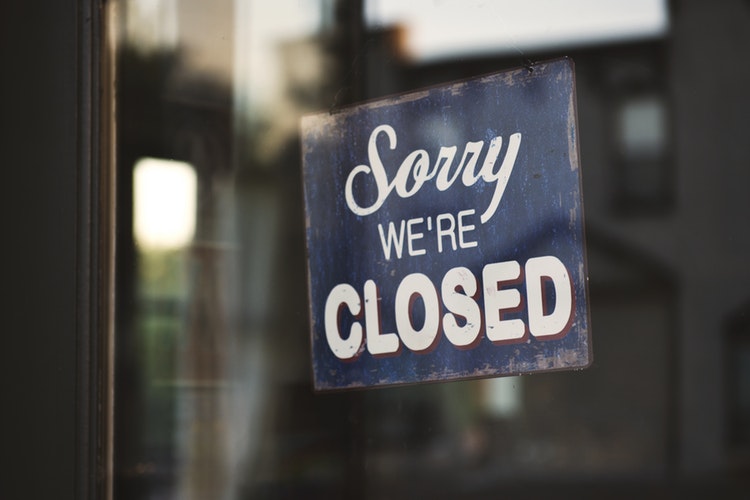 Amazon’s headquarters is different from its warehouse. Whereas the warehouse is where the online orders will be processed and delivered to customers faster, the headquarters will house the engineers, the web designers, etc. (i.e., the tech talent) that create the backbone of Amazon’s services.

Dubbed H2Q, the building is slated to be as big as the company’s original headquarters in Seattle, and many big cities are making bids for the $5 billion dollar project.

Staten Island made a bid to have the headquarters built in our borough, but we did not meet Amazon’s requirements. One of the reasons is that most of the tech talent doesn’t reside in our part of New York. Although, if New York City wins the bid then that will make our city as a whole even more attractive potential residents. My hope is that some of that talent will recognize Staten Island for its spaciousness and proximity to Manhattan and move to our borough where they can telecommute half the time.

Los Angeles Times columnist Michael Hiltzik predicts that the project would increase land values, housing cost and office space. This in turn will lead to upward pressure on wages.  And everyone benefits from that.

So there you have it. It’s official that Amazon will build a warehouse in our borough and bring thousands of jobs. Plans to build the new Amazon headquarters in New York City is still unconfirmed.

* Amazon will receive up to $18 million in tax credits which will be funded by the state’s Excelsior Jobs Program. These credits will be provided to Amazon as the company hires people and retains 886 of those employees. Keeping jobs in Staten Island will be important because the shipment center will also be staffed by robotics technology.

You may have heard about the possible negative impacts of building an Amazon warehouse in Staten Island. One of them derives from Amazon’s labor practices. According to the Institute for Local Self-Reliance, a 2016 report found that Amazon hired temp workers and independent contractors. Hence, the reason why it’s so important for Amazon to employ 2,250 full-time workers and retain some of them over time.

Please visit our Real Estate FAQs to learn more about real estate trends in Staten Island.  Or contact us directly with your inquiries.

This information, based on New York law, was provided courtesy of The Law Office of Christopher J. Arrigali, P.C.  It is intended to inform, not to advise. No one should try to interpret or apply any law without the assistance of legal counsel. Please click here for the full disclaimer.