ABOUT OUR LAW FIRM

We understand that even a non-confrontational legal issue such as buying or selling a home has the potential to be a stressor upon our client’s busy lives.  When you work with our law firm, we handle the difficult legal issues, of course, but we also put great importance on taking the time to explain all procedures and processes, answer any questions you might have, and regularly update you on the progress of your case.

We will exceed your expectations.

All you need to do is browse this website to understand how important community is to this law firm.

Chris and his staff know Staten Island, its neighborhoods and its dynamics and its people.  Heck, they might already know you.

Nearly 100% of our clients come to us as referrals from previous clients.  So when we work with you, it’s much more than a legal issue.  It’s an important part of helping the community and upholding the trust of those who made the referrals. 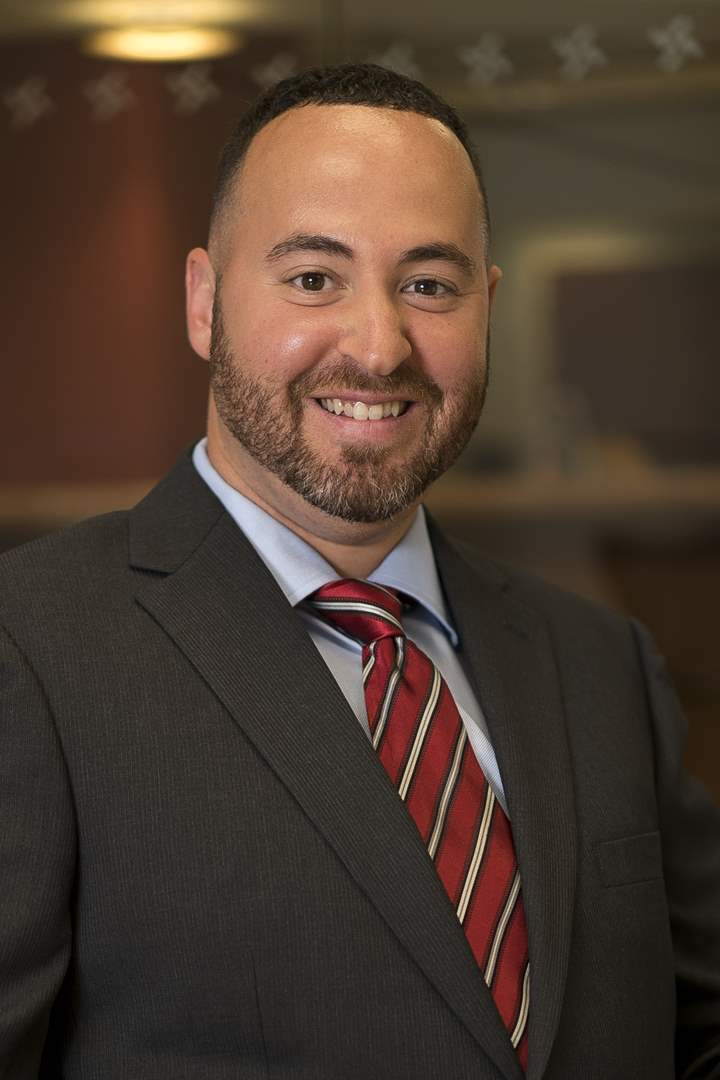 Bachelor of Arts, Communications, May 2002

Chris breathes Staten Island. He was born and raised in South Beach, where generations of his family members live, and he attended both undergraduate school and law school in New York City. Why would he want to leave? He is part of the community, your community.

In 2002, Chris graduated from prestigious Fordham University in the Bronx, and moved back to Staten Island, where he began commuting to New York Law school in Lower Manhattan. Chris can’t define the exact moment he decided to become a real estate attorney; it simply seemed like a natural trajectory for him to establish himself in Staten Island where all his friends and family live. He would become a trusted go-to guy who would help them with legal matters.

In 2007, Chris opened his legal practice on Staten Island, specializing in real estate. He works hard for the community, his community, and has quickly gained the appreciation of clients as their trusted attorney. As he identified additional legal needs on behalf of his clients, Chris branched out into Personal Injury and Estate Planning / Elder Law.  If you need a lawyer from the Staten Island community who will take the time to explore your legal issue and treat your matter as his own, then Chris Arrigali is your man.

Today, Chris continues to live near his family in the South Beach neighborhood of Staten Island with his wife Rebecca and their dogs Reg and Buddy.

In his free time, he travels (most recently to Thailand and Hong Kong) and plays softball for the 6-time champion Underdogs, which he also manages. Favorite pizza joint in Staten Island? You’ll have to call him to find out…

Carol joined Christopher J. Arrigali, P.C. in July of 2016 as his legal assistant.  Her main goal is to become Chris’s right hand (wo)man in all facets of his business.  While Chris will be handling the legal aspects of all transactions, Carol will be there to support his clients so that the flow of any and all communication is handled in a smooth and seamless manner.

Like Chris, Carol is a native Staten Islander, although her roots are on the north shore, where she continues to live today.  As she despises the term “die hard,” she considers herself an extremely passionate, devout, steadfast, and ever faithful Met fan.  (Thank you thesaurus.com!)  Carol also has a love for reading, and regards her taste in books as eclectic.  Case in point: although her favorite book of all time is The Fountainhead, her prized possession is a boxed set of the first three novels of Interview with a Vampire signed by Ann Rice.

James joined Christopher J. Arrigali, P.C. in June 2015 as a consultant assisting with web redesign, database management, and client outreach.  His work is aimed at ensuring the firm can more efficiently and effectively serve clients. He has undergraduate degrees in Political Science and History from Fordham University, as well as a Master’s in International Relations from City College of New York, and enjoys analyzing the way these areas of study interconnect.  After graduating from Fordham, James lived in Staten Island for a time.  He now travels extensively but is originally from Cleveland, which means he has had his heart broken by terrible sports teams multiple times every year since he’s been alive … until 2016, when LeBron James broke the curse!  His favorite restaurant on Staten Island is Lee’s Tavern. He recommends the white clam pizza.

Jane joined Christopher J. Arrigali, P.C. in June 2015 as a Social Media Analyst and Consultant. Her main duty is to help keep the staff connected and engaged with their audience and clients via social media and newsletters. 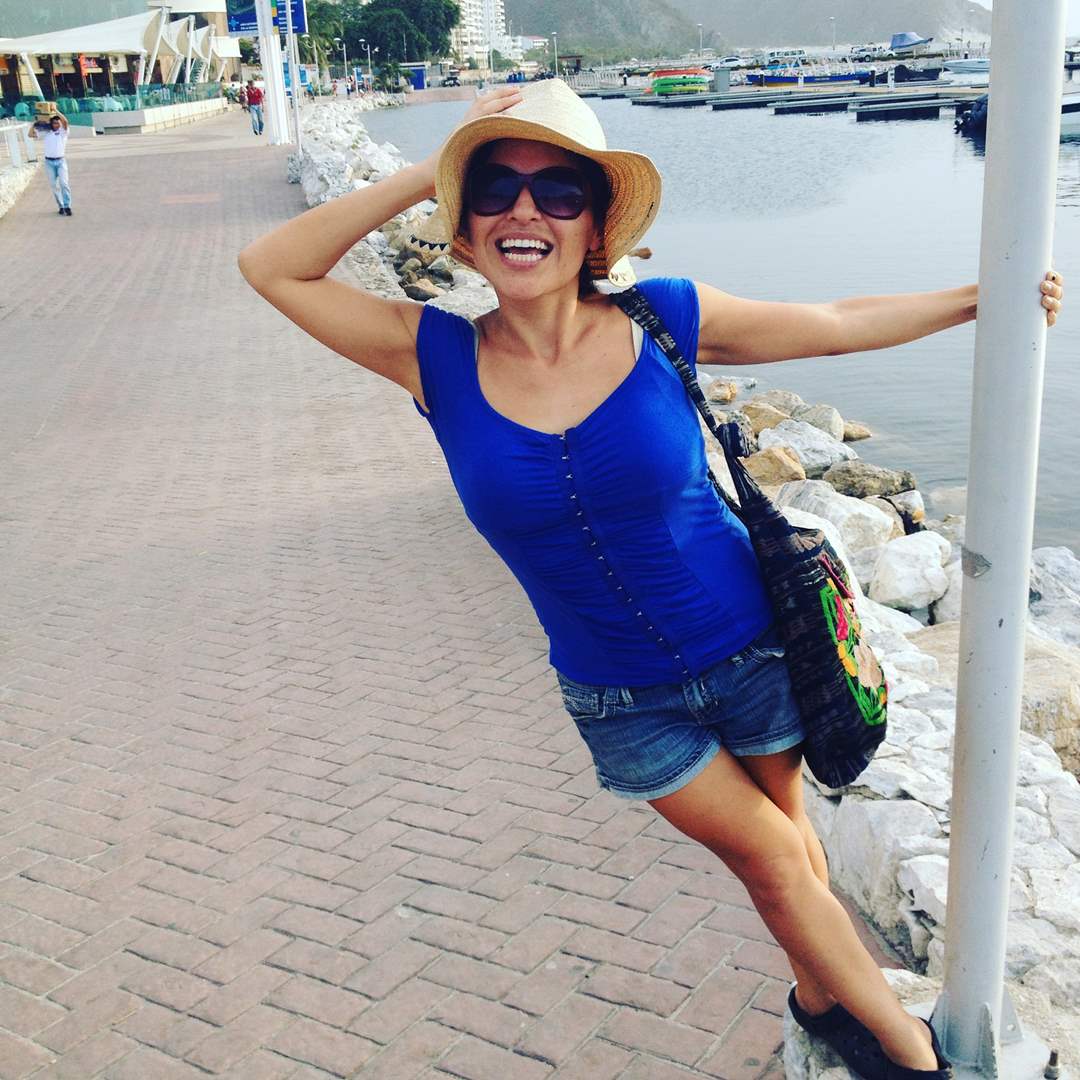 Jane graduated from the University in California, San Diego with a degree in Communications. She was born and raised in the heart of Los Angeles and moved to San Diego for school. Since she is from California, she only learned about the pizza “fold” recently and the first time she had a slice of pizza in New York was in Staten Island. Ever since, it has been the best crust she’s ever had in her life (although a vegetarian pizza in Bogota, Colombia comes in a close second).

Her favorite past time in New York is seeing the Statue of Liberty from the Staten Island Ferry. She rode the ferry six times during her visit!

Last but certainly not least, super-dogs Reg and Buddy round out the team.

Reg a mix of Poodle, Beagle, and King Cavalier from Akron who was adopted by Chris and Rebecca as a puppy two years ago.  He has grown rapidly and enjoys spending his days on the move, whether rooting for the Mets at Citi Field, riding the Ferris Wheel at Coney Island, or cruising down Hylan Boulevard. 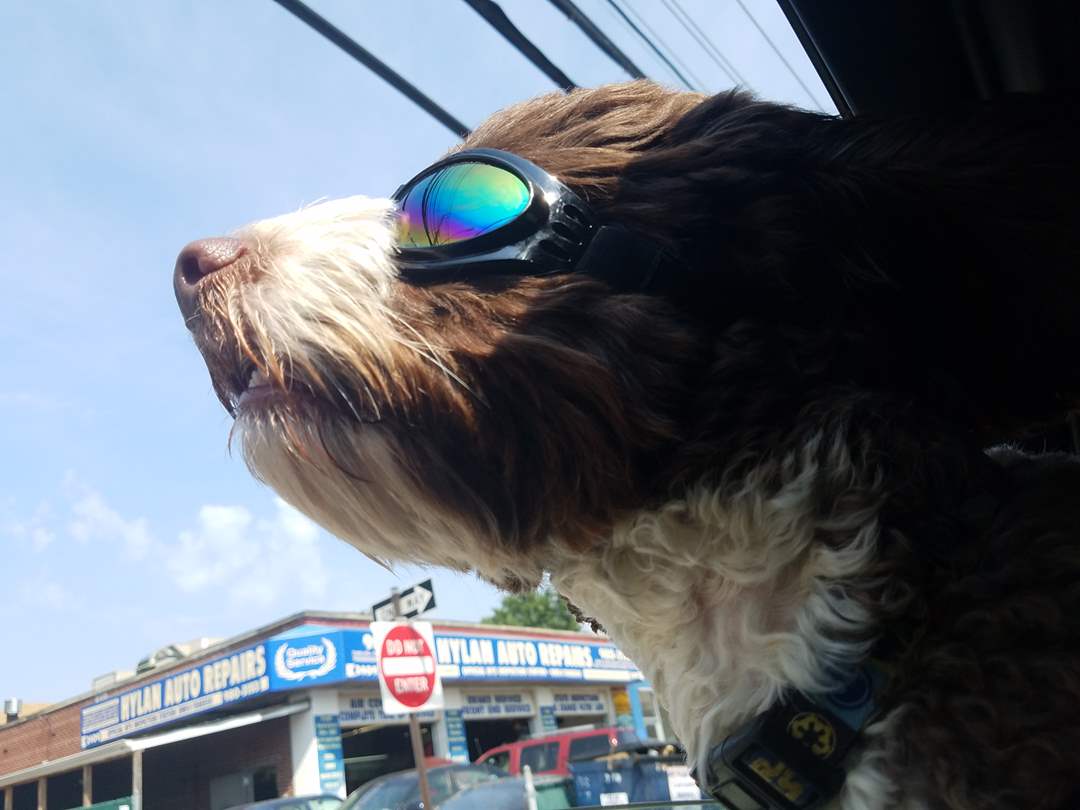 Buddy is a mix of Shih Tzu and Attitude.  He was raised by Rebecca since he was a puppy many years ago and became infatuated with Chris right away.  He now follows Chris everywhere he goes, even to the office at times.  When he’s not working, Buddy enjoys relaxing on the couch and watching Impractical Jokers, although he doesn’t laugh much.  Sure, Buddy’s a little anti-social, but he has a heart of gold. 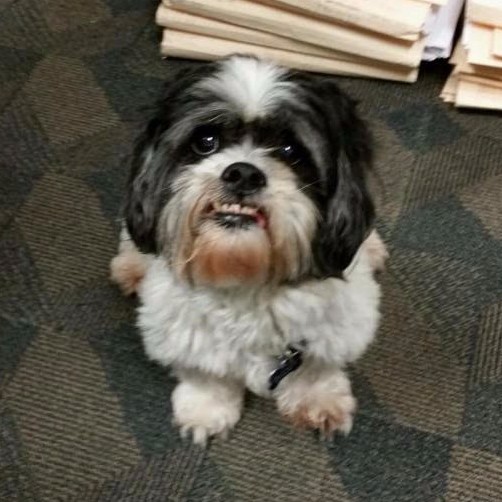 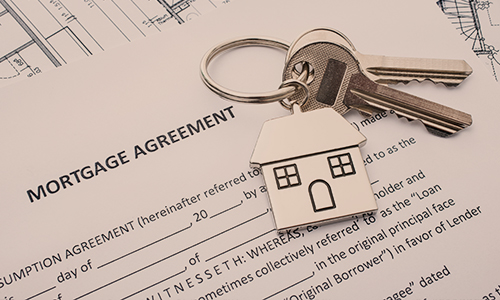 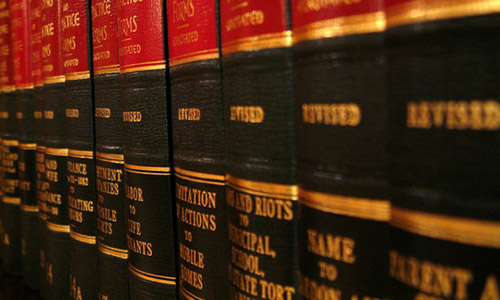 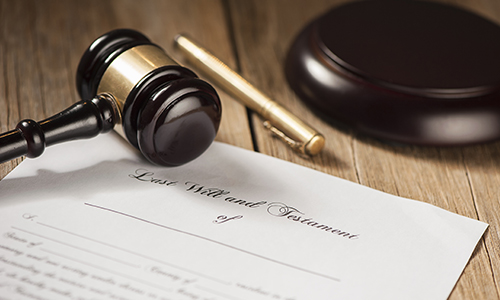 Get valuable info about the goings-on in New York, directly from Chris. Our newsletter goes out every 6 weeks (or so). Subscribe now!

Thank you for subscribing!